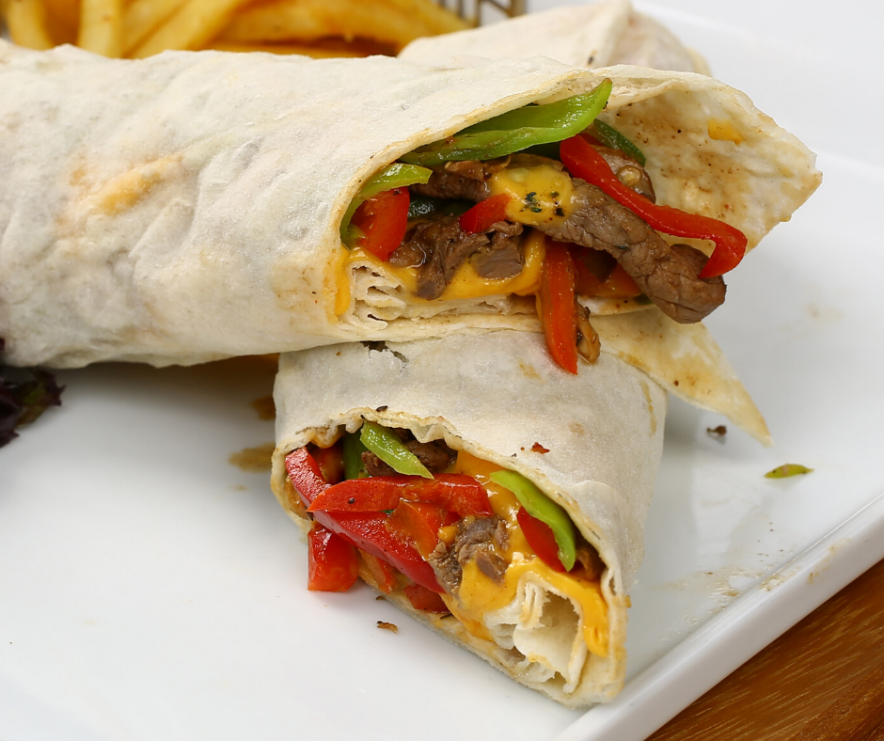 If you’re craving Philly Cheesesteak sandwiches, but want to cut down on carbs, Vedgee Wraps has you covered! Try our delicious, iconic recipe sans hoagie and stuffed inside one of our delicious wraps.